Fixing the “Why” Behind Infertility

“You’d be such a good candidate for IVF.” Melissa Claus and her husband Ryan heard this repeatedly from the fertility specialists they worked with in their four years of struggling with infertility. “That’s all I was ever told, but it just wasn’t something we were open to,” she says.

Through her years of treatments, Melissa was diagnosed with hypothyroidism, then polycystic ovary syndrome (PCOS). She tried everything from Clomid to trigger shots and intrauterine insemination. Nothing worked.

“Ryan and I began to think a child via pregnancy would never happen for us,” she says. “The most frustrating thing was that each doctor wanted to get us pregnant via this method or that, but there was never any discussion around fixing my underlying hormonal issues.”

In early 2016, Melissa came across an issue of Catholic St. Louis magazine, which featured an article about Dr. Gavin Puthoff and the NaProTECHNOLOGY approach to fertility. She was intrigued. When a friend from church handed her a copy of the same magazine and recommended she read the article, she knew it was a sign and made an appointment.

“Visiting Dr. Puthoff’s office for the first time, I immediately felt I was where I was supposed to be,” Melissa says. “He has such a calming presence and was the first doctor who explained why I was having issues and how he could fix my hormone problems – unlike other specialists, he didn’t just want to put a band-aid on it.”

Dr. Puthoff was also the first doctor to suggest that Melissa learn to chart her cycles to gain insight into what was going on and to more accurately time ovulation medications. After a comprehensive diagnostic evaluation, Dr. Puthoff also recommended that Melissa undergo a laparoscopic ovarian wedge resection, a time-tested treatment for polycystic ovary syndrome that helps to reset the hormonal imbalance seen with the condition.

The procedure was scheduled for mid-November 2016. Nine days before the surgery date, Melissa cancelled – for a very happy reason. “Within six months of charting and working with Dr. Puthoff, we were pregnant,” she says. “I was ecstatic but also very nervous after trying for so long.” Her pregnancy went smoothly, and nine months later, her son RJ was born.

“He has such a calming presence and was the first doctor who explained why I was having issues and how he could fix my hormone problems – unlike other specialists, he didn’t just want to put a band-aid on it.”

In spring 2019, Melissa went ahead with her previously planned ovarian wedge resection to treat some of her PCOS symptoms. During the procedure, Dr. Puthoff also removed endometriosis. By summer 2020, with the help of gonadotropin injections, she was expecting her second child.

“If there’s one thing I’m sure of, it’s that God absolutely has a plan,” Melissa says. “Catholic St. Louis magazine and Dr. Puthoff were put directly in our path, which led to the most beautiful little boy we could have ever imagined. We are beyond blessed and thank God every day for each step we’ve taken to lead us to Dr. Puthoff and his amazing team.” 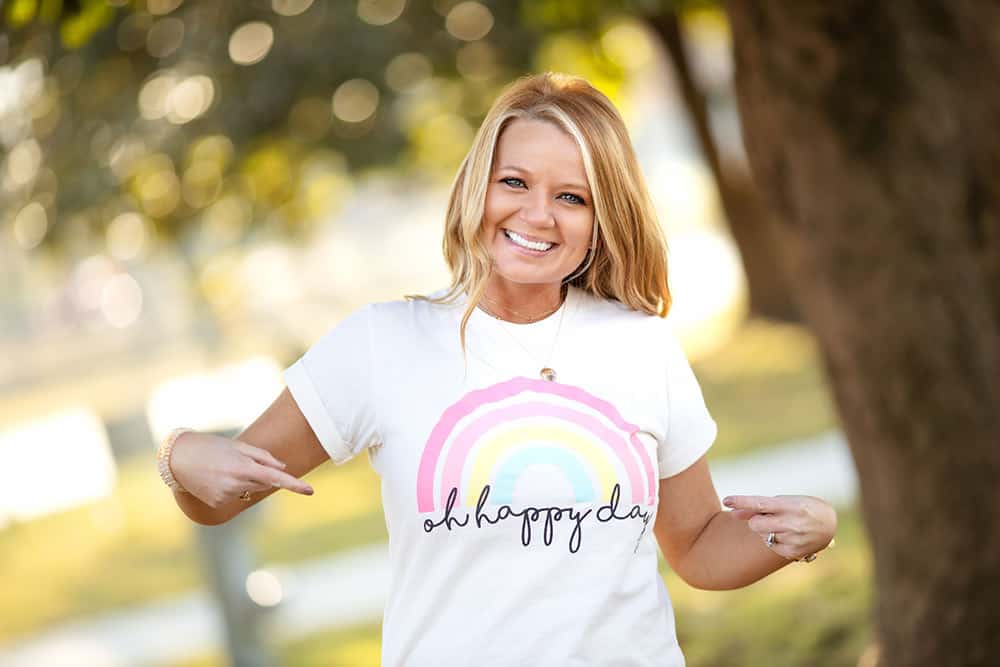