A Solution to Period Pain and a Long-Awaited Miracle

Caroline and her husband had been struggling with infertility for nearly three years and still didn’t have any real answers as to why they couldn’t get pregnant.  “It felt like the OB/GYNs we visited weren’t grasping the big picture of what was going on with me medically,” Caroline says.

Caroline had always had painful periods, and eventually, she was diagnosed with endometriosis.  She underwent surgery in late 2018, which revealed her endometriosis to be extensive – stage IV.  Unfortunately, the surgeon used fulguration to treat her endometriosis, burning the lesions off with a cautery device.  Although this is a widely used method, it often leaves behind much of the endometriosis tissue, especially when it’s extensive or invading pelvic organs.  In addition to failing to eliminate much of Caroline’s endometriosis, the surgeon also removed half an ovary.

Caroline’s fertility struggles continued, as did her pain.  After a friend sent her a list of specialists in the St. Louis area who follow the Creighton Model and use NaProTECHNOLOGY, she made an appointment in mid 2019 with Dr. Gavin Puthoff to see if he could offer something different.  He recommended Caroline undergo another surgery to treat her endometriosis.  This time, however, would be different.

In early 2020, Dr. Puthoff performed a robot-assisted laparoscopic excision of endometriosis, using advanced reproductive surgical techniques to remove all endometriosis and reconstruct pelvic tissues. Caroline’s previous procedure caused extensive scar tissue around her fallopian tubes and ovaries – Dr. Puthoff removed the scar tissue and wrapped the ovaries and tubes in a Gore-Tex membrane to prevent post-operative adhesions or further scarring.  Although this step requires a second laparoscopy 10 days later to remove the Gore-Tex, it is the best tool for restoring the pelvic organs in patients like Caroline who have advanced endometriosis and scar tissue.

Three months later, Caroline started Clomid to try to improve her chances of conceiving.  She was skeptical anything would come of it.  She’s never been happier to be proven wrong.  “After getting a positive pregnancy test and telling my husband, the first thing I did was page Dr. Puthoff,” she says.  “I thought there was no way this could be happening.  We had been waiting for this for so long, and to finally see those two pink lines felt like a miracle.”

“We had been waiting for this for so long, and to finally see those two pink lines felt like a miracle.”

In addition to helping her achieve her dreams of starting a family, Caroline says she is also grateful to Dr. Puthoff for improving her quality of life. Almost immediately, she noticed a significant decrease in her pain. “I remember being told at a young age that periods are painful and you just have to take some medicine to deal with it,” she says. “Not until I saw Dr. Puthoff was I ever told that the pain wasn’t normal and it wasn’t something I had to live with.”

As Caroline prepares for the birth of her first child, she says she felt like she’s been given the greatest gift. “I don’t know what will happen the next time we try to have a baby, but I do know that Dr. Puthoff and his staff are going to be there to help us every step of the way,” she says. 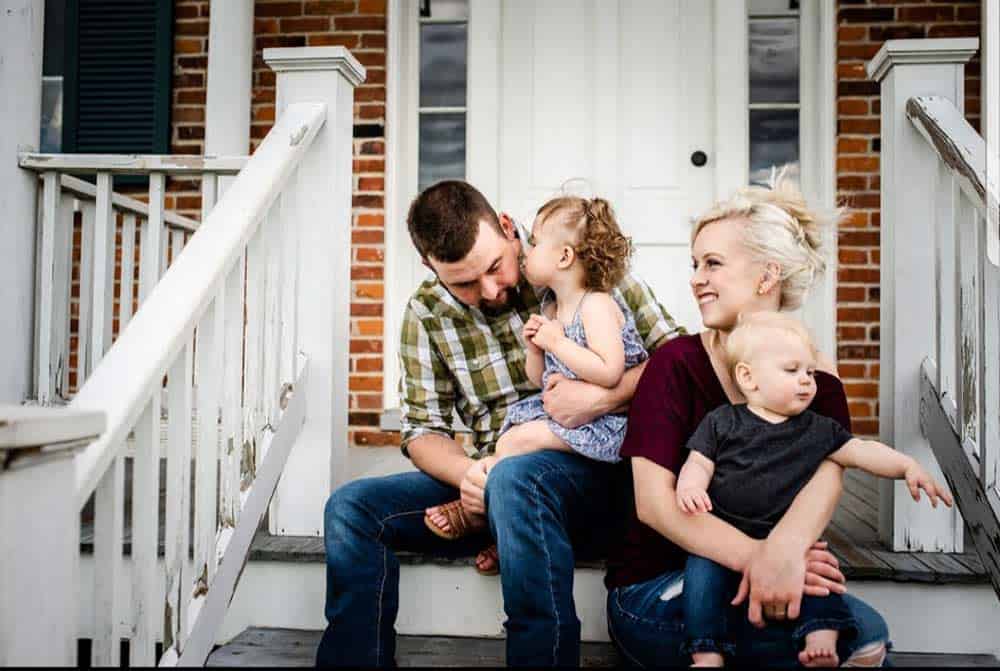 Fixing the “Why” Behind Infertility
-- Read More